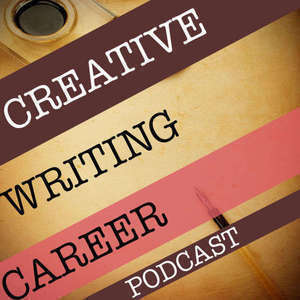 EC Myers is the author of The Silence of Six and its new sequel, Against All Silence.

He joins Justin and Kevin to discuss how he got started writing Young Adult (YA) fiction, how he became involved with Adaptive Studios, and what it means to adapt a screenplay into a novel in this model.

His website is ecmyers.net, and you can find out more about his work with adaptive studios at ecmyers.net/tag/adaptive-studios.

E.C. Myers is the author of the Norton Award-winning FAIR COIN, QUANTUM COIN, and THE SILENCE OF SIX. He was assembled in the U.S. from Korean and German parts and raised in Yonkers, NY by his mother and the public library. He is a graduate of the Clarion West Writers Workshop and a member of the prolific NYC writing group Altered Fluid. In the rare moments when he isn't writing, he blogs about Star Trek at theviewscreen.com, reads constantly, plays video games, watches films and television, sleeps as little as possible, and spends far too much time on the internet.