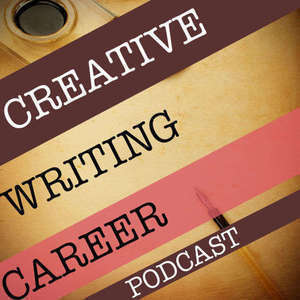 Martin Kunert is a screenwriter who has written for both film and television. His credits include Fear (a TV show he started), Renegade Force, and more.

Martin talks about how he got his start, his advice for getting established today (which follows the common advice of going TV when starting out). TV, while it's still growing, has the advantage of being much more writer-friendly.

He also talks about approaching other writers' work to direct, writing on spec, and more!