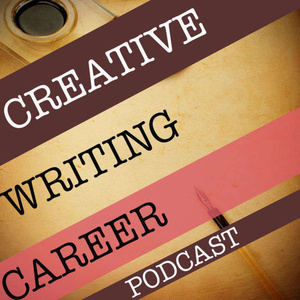 Evan Currie joins Justin to discuss science fiction, self publishing, and his journey as an author.

Evan is a Canadian author who has been writing both original and fan fiction works for more than a decade, and finally decided to make the jump to self-publishing with his techno-thriller "Thermals."

Since then Evan has turned out novels in the Silver Wings series, the Odyssey One series, and the first book in an alternate history series set during the height of the Roman Era. From ancient Rome to the far flung future, Evan enjoys exploring the possibilities inherent when you change technology or culture.

For a short novella set in the Silver Wings universe, and sneak peaks at everything else he's working on, join Evan's mailing list : http://bit.ly/2lVUFJW

Check out his amazing books on Amazon.